I did a feature last year entitled “The curious case of Portugal” where I looked at the persistent problems regarding the Portuguese economy over the recent decades. Portugal had low growth levels from the 1980’s and this had been compounded by the economy entering a Troica (EU, ECB, IMF) bailout. Portugal, however exits it’s three year bailout this month. The country entered a period of austerity which was the condition in the €78 billion loan secured from the European Union and IMF. Despite the fact that Portugal successfully exited the bailout, all is not well.

As outlined in my Portugal case study in 2013, the economy has never experienced exceptional or even consistent growth. Nothing is changing in 2014. The GDP shrank 0.7% in the years first quarter. This figure is deeply worrying for investors as the Eurozone as a whole grew 0.2% in the same period.

Things were looking positive in 2013 for Portugal as exports drove growth, however that has subsided since the turn of 2014. 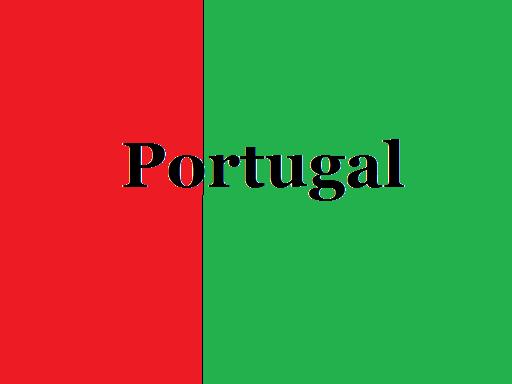 One of Portugal’s main exports are from it’s footwear industry which exports around 95% of the outputs and demand has been rising to over 40% on the previous 4 years.

Tourism is an important factor in the Portugal economy,  which has seen continuing grow with efforts succeeding in opening Lisbon as a tourist destination rather than having tourism mainly to the Algarve.

Over 120,000 Portuguese left the country last year in efforts to find work.

The economy’s debt figures are estimated to be around 127% of GDP later this year. This rate of debt will likely be unsustainable if unemployment remains at current figures and exports do not strengthen.

Despite the fact that Portugal will be exiting the bailout is a positive, however problems persist in terms of growth. It is highly likely that the country will continue the trend of stagnant growth for the rest of 2014 and 2015.