Sodapoppin is an extremely popular YouTube star, gamer and internet sensation. What is Sodapoppin’s net worth? Scroll down this page to find out more. 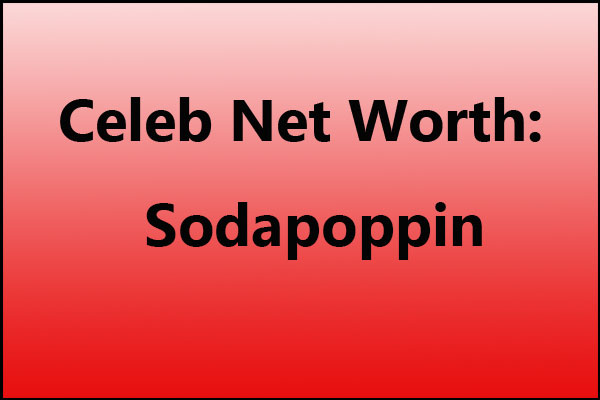 Sodapoppin was born Thomas Jefferson Chance Morris on 15 February 1994. The YouTube star is better known as Sodapoppin and is also an extremely popular figure on the streaming platform, Twitch.tv.

He has built a Twitch following of over 2 million followers with over 200 million views.

Sodapoppin has over 900,000 subscribers and 300 million views of his content.

Morris gained huge popularity through streaming online gambling on various casino websites in 2014 and 2015. He mainly played blackjack. Viewers watched him on a regular basis winning and losing thousands of dollars. Famously in 2015, 40,000 people watched Sodapoppin lose $5,000 in one hand.

Morris owned Canadian eSports organization Northern Gaming which was purchased by NRG Esports which is owned by Shaquille O’Neal.

Sodapoppin is the 14th most followed streamer on Twitch.

What is Sodapoppin Net Worth 2018?

The Sodapoppin net worth has not been disclosed however it is suggested to be $1million – $3million. As he is a person who gambles a lot, his net worth is likely to continue to fluctuate.

See what other popular Youtubers are earning: