The Curious Case Of The Portuguese Economy

It was only last month that I visited Portugal on the back of business research in Hong Kong. From a wealthy Hong Kong, I wanted to conduct research on an economy that was struggling. Portugal therefore fitted the bill perfectly. Another reason that I chose to go to Portugal was because I was intrigued as to the fact that Portugal never experienced high economic growth in the decade leading to the Eurozone crash. The Euro counties that joined Portugal in getting a bailout from the Troica, the IMF, EU and ECB all experienced high or considerable growth during the period of 2002-2007.

The background of the Portuguese economy

Over the period given in the Chart the Portuguese economy has barley seen a growth of over 3%. Some economists such as myself would argue that GDP growth rates of over 3.7% are intractable over time which will in turn cause an overheating effect of an economy. For Portugal however, amidst the great prosperity witnessed began life in the Euro in a slump, suffering a recession in 2003. The reasons why this was the case stemmed from the weak links that existed at the formation of the Euro currency. The policy mistakes in the developing stages of the Eurozone is a topic that will be discussed at a later point and will be linked heavily with this post on Portugal.

Interestingly the mean of GDP growth rates for Portugal of 2002-2013 amounts to -0.1%. For the period 2002-2008 this mean growth rate is a meagre 0.9%. These figures outline the fact that economically Portugal is not functioning. A more shocking figure of all outlined so far is the fact that GDP growth rate between 1988-2013 has averaged at only 0.4%. Current stricken countries such as Egypt has a higher GDP growth rate over the same time period.

Those Eurozone countries who have suffered dramatically as a result of the economic down turn, Greece are infamous with regard to the condition of their financial books. Portugal is not far from becoming the new thorn in the side of the other Eurozone members. A consistent crippling debt and an unsettling high rate of unemployment the future is not looking too bright for Portugal.

Back in 2012 the Eurozone members agreed on a set of rules that will limit structural borrowing. This limit on borrowing will see Eurozone Governments borrow 0.5% of their economies output each year and limit their total borrowing to 3%. These rules are implemented in order to stop nations accumulating unsustainable debt to prevent future financial crises like the present one. 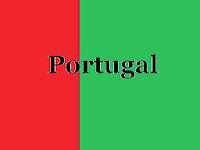 This has been done before

Back in 1997 however those exact figures were also agreed upon when the single currency was in the planning stage. The rules however were not adhered to in a strict manner in order to allow Germany to enter the Euro currency. Over the first nine years of the Euro currency, the likes of Germany and Portugal all broke these rules.

The lenient rules in the build up to the implementation have not helped Portugal’s economic position. Accession to the Eurozone for Portugal meant that the economy had easier access to funds as liquidity was high among the EU countries. Since the single currency meant there was no conversion rates and fewer barriers for borrowing money Portugal saw its government debt percentage of GDP rise from 52.1% in 2000 to 88% in 2010. Portugal’s government debt has increased significantly after accessing the single currency. 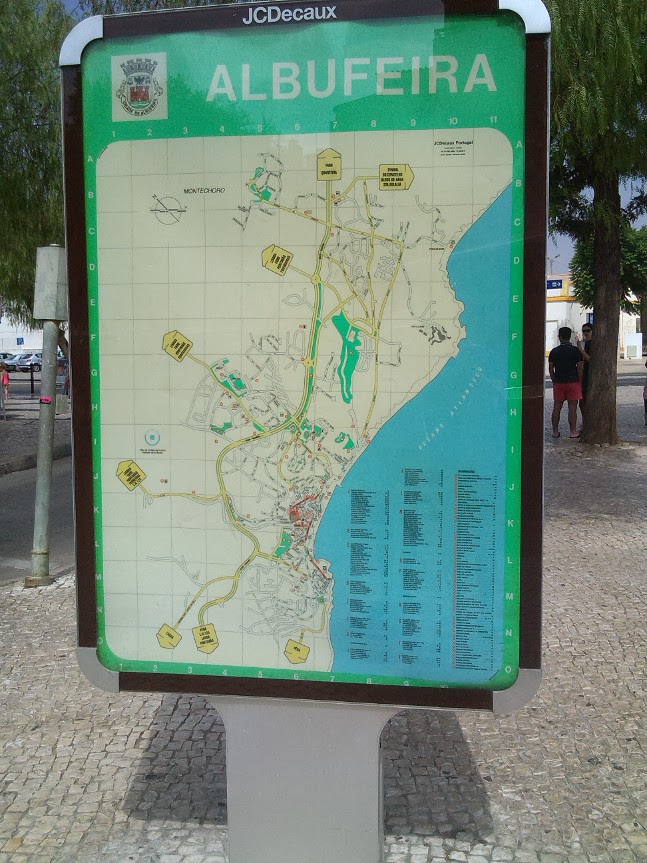 The consequences for the Portuguese economy

As was the case with many other Eurozone countries, the ease of borrowing fueled private debt enormously in Portugal. Current figures would suggest that Portugal currently has a 302% debt-to-revenue ratio which is unsustainable. A sustainable debt-to-revenue ratio would consist of circa. 160%. As outlined in the previous post Portugal has had a poor rate of GDP growth in the last 25 years. Whether or not Portugal entered the Eurozone, the country would inevitably been in a poor state economically. Easy access to funds from overseas lenders failed to produce prosperity in the nation. If Portugal never entered the Euro currency it could be argued that the household debt figures would not have spiraled out of control to what economic stats suggest at the present time. My experience of Portugal

It was back in August as the gates opened in Dublin airport for the afternoon flight to Faro Portugal. The cold drizzle brushed against my face as I walked towards the plane that was destined to bring me to better weather. As I pointed out to my associate and partner about the puddle up ahead the rain began to penetrate through my shoe. Handing my soggy boarding pass to the hostess she gave a sigh to suggest things will get better.

I knew at the back of my mind that the Portuguese economy was one that was failing and I was excited to discover just why it was the case. As the plane flew over the coast of Portugal I instantly understood the difficulties that some sectors of this economy was struggling. I was greeted with clouds of smoke from smoldering grass of the hill sides on the Portuguese western coast. Instantly I thought – poor agricultural sector as a result of the harsh climate. Green fields were scarce compared to the Emerald Isle (Ireland). Amidst the smoke from the blazing mountains, the pointed structures from the various wind farms spread throughout the western coast outlined the high scale investment by Portugal in renewable energy. Solar panels darkened a part of the landscape on the flight over route. An advantage of the climatic conditions in Portugal enables the use of solar energy generated from its solar plants. Portugal spent large sums of money investing in solar power plants such Serpa located in the south. First impression was that Portugal was trying to make its energy green and to meet EU standards on renewable energy.

On arrival to Faro airport and then on to the Hotel I would be staying in, I was shunned and treated with utter disrespect and disregard on three separate occasions within the first two hours of landing on Portuguese soil. The woman in the Hotel was in a full blown conversation with another man speaking her native language as she dealt with the check-in details of my own and my associates. She then groaned like a sea lion from a wildlife documentary. This poor customer service would not be acceptable in other EU countries. Could you imagine that behaviour in a hotel in Paris? You would be fired!

The tourism industry is the most prevalent sector in Portugal. The Beaches are second to none. Those in the pubs and night clubs would have a better sense of humor. However most in the social scene were non-Portuguese nationals mostly from the UK. Unfortunately because of a very tight research budget I did not get to experience Lisbon, the commerce capital of Portugal. There are several attractions in the southern regions with plenty of water parks however, the location of these were quite out of the way. For example a water park that myself and my associate visited was around 30 minutes away from Albufeira and further from Faro.

Having a small agricultural sector in an economy does not do much for the Portuguese economy. The harsh conditions make crops, dairy and beef farming fairly difficult. The tourism sector makes up the gap for a small agricultural sector however relying on tourism alone is simply not enough for economic growth. The results are that Portugal has had a poor growth rate over the past 25 years. From what I saw in doing business research in Hong Kong; a smile and some personality can go a long way when it comes to business. For budding Portuguese entrepreneurs this is something you should work on.

Read more: How to Stay Financially Ahead In This Expensive Economy?