Summit1G is an internet sensation who rose to fame on the gaming video platform Twitch. Scroll down this page to find out Summit1G net worth is. 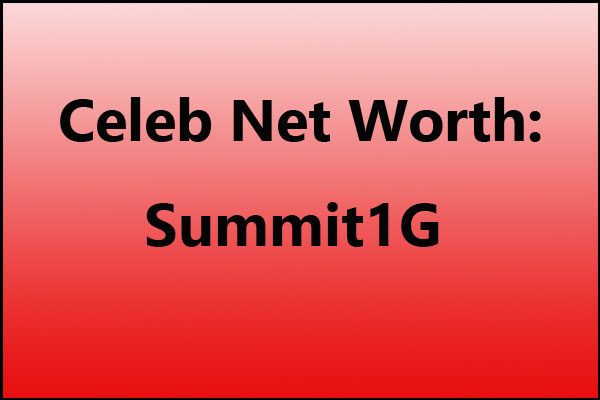 Born Jaryd Lazar in Colorado in 1987 he is better known as Summit1G through his live steaming videos and participation on popular gaming tournaments such as FPL and ESEA.

Before he started making money as an online gaming personality, Lazar worked as a call representative for Time Warner Cable.

Jaryd Lazar has not revealed much information regarding his personal life including details of his family. This is a good way to protect his reputation and to reduce the risk of becoming a victim of blackmail or a hacking attack.

Lazar got married but separated from Desirae in 2016.

It is believed that the name Summit1G was choosen by Lazar at random and does not have any other underlying meaning.

How many followers does Summit1G have?

His streaming videos have gained 3 million followers and over 28,000 subscribers to his Twitch channel. This makes him one of the most popular gamers of all time on Twitch.

The true figure has not been revealed by Summit1G however, according to reports Summit1G’s net worth is believed to be around $2 million. It is believed that this will increase by the end of 2018 and grow further by 2019 because of the success and growth in demand for live game streaming.

The gamer also has endorsements from a number of different brands which will also help him to earn more cash on top of his streaming revenues.