Paul Denino is a popular streamer on Twitch who is better known as Ice Poseidon. In this post we are going to look at Paul Denino’s net worth / Ice Poseidon net worth. 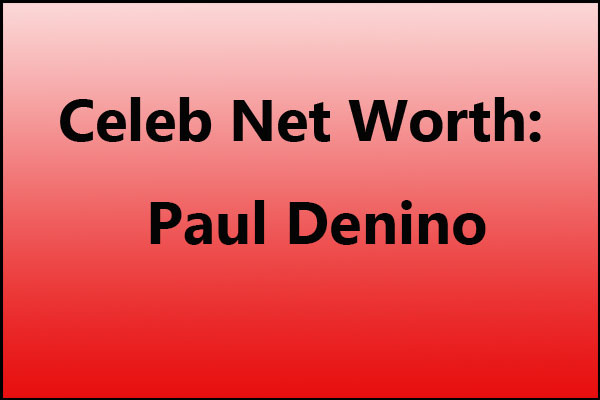 Paul Denino was born on September 29, 1994 in the USA. He was 24 in 2018. He now goes under his gaming and streaming Ice Poseidon. he is a popular streamer if the RuneScape and the IRL (in real life) genre. Rolling Stone magazine named Denino as “a pioneer life streamer”.

Denino found fame on Twitch but was banned from the platform after a fan called in a bomb threat under his name at Phoenix airport. He was swatted off. He received a lot of support from the ordeal as Twitch permanently banned him.

Denino is now a streamer on YouTube Gaming. He has over 650,000 subscribers. with over 66 million views.

Ice Poseidon was once a major party of the eSports organization NRG but is no longer.

While Paul Denino has not revealed exactly what he has earned over the years as a gamer and streamer, it is estimated that his net worth is around $100,000 to $400,000 based on his total number of subscribers and views. If he was still part of Twitch, he would be worth considerably more.

See what other streamers are making online:

We have a number of other articles on the net worth of the most popular streamers and gamers. See our celebrity net worth page.