Michael Burry is an investor and hedge fund owner and is famous for being one of the first investors to recognize profit from the subprime mortgage crisis. He was portrayed in the movie “The Big Short”. In this post we are going to talk about the topic of; Michael Burry net worth. 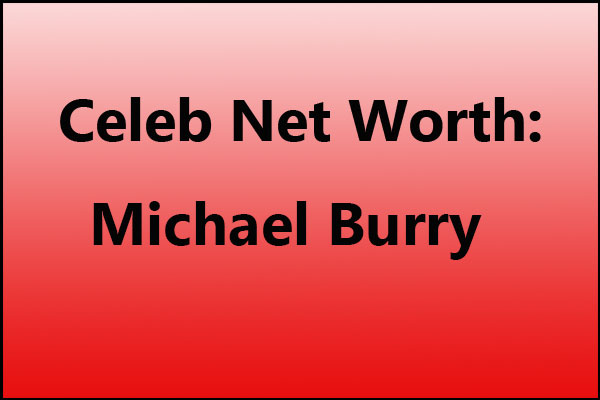 Michael Burry was born in 1971 in San Jose California. He studied economics and Pre-med at the University of California, Los Angeles. Burry went on to earn an M.D at Vanderbilt University School of Medicine.

He became interested in investing and began working on this interest in his spare time. It is widely known about the story about him where he had worked so hard, that he fell asleep standing up during a surgery and was thrown out by the lead surgeon.

He worked as a neurology resident at Stanford Hospital before pursuing a career as a hedge fund owner.

He became a highly successful investor and attracted the interest of some high profile investment companies.

Through his analysis of the actions of the subprime market he rightly predicted that the real estate bubble would collapse around 2007. Through Burry’s analysis, he was able to short the market by persuading Goldman Sachs to sell him credit default swaps against vulnerable subprime deals.

He was the feature of the 2015 movie, The Big Short where Christian Bale played the role of Michael Burry. Bale had been nominated for this role in the portrayal.