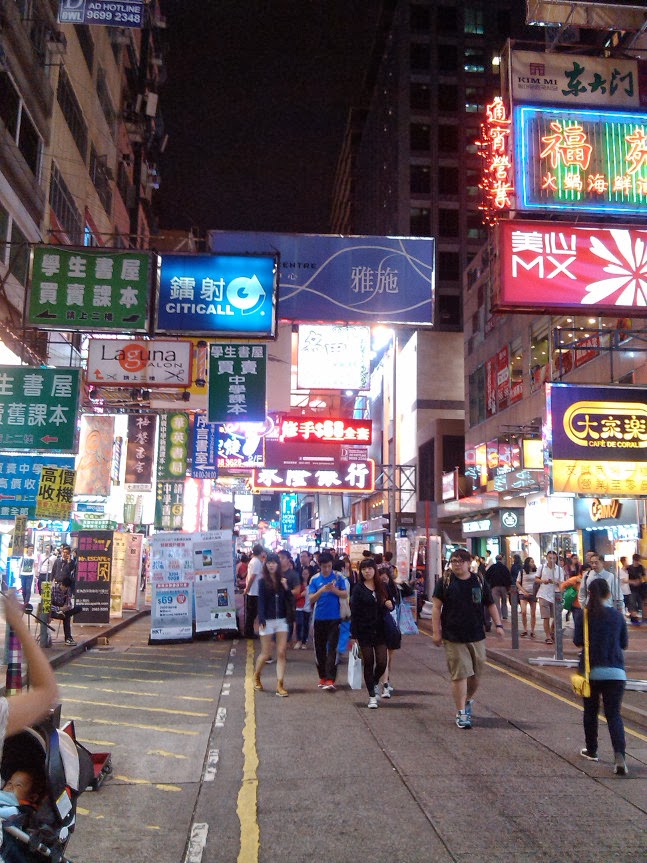 My time in China

I recently went to Hong Kong to conduct business research on the importance of culture in doing business in China. There has been a vast amount of literature on the cultural differences in Chinese business compared to the west.

There has been a huge media sensation throughout Europe that companies should focus on doing business in China. With 1.3 Billion people, a constant high GDP growth rate over the past number of years and a rising middle class, China becomes a very attractive market indeed. Forecasts would suggest that China is to become the worlds largest economy in 2030 and at present is the worlds largest manufacturer and exporter.

China remains a country in transition from a communist country to a capitalist free market economy. This transition began back in 1978 when the country launched an open door policy to promote foreign trade and investment in a bid to modernise China. The results are evident today as China is a major player in global commerce.

One of my hypothesis in my research was that China is a fragmented market consisting of several different markets within the one country. By this, what I mean is that different parts are in different stages of transition of communism to capitalism, different phases of open door policy, and in varying rates of globalization. The Eastern cities such as Shanghai, Beijing and Guangzhou have become heavily globalized cities as a result of early open door policy implementation and taking advantage of foreign investment. Move to the North of China and you find more rural, less developed, more communist characteristics and extensive poverty.

Upcoming posts will review the pro’s and Con’s on doing business in this vast country with a concentration of the cultural aspects in Chinese business.